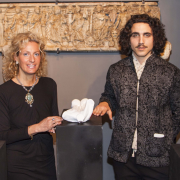 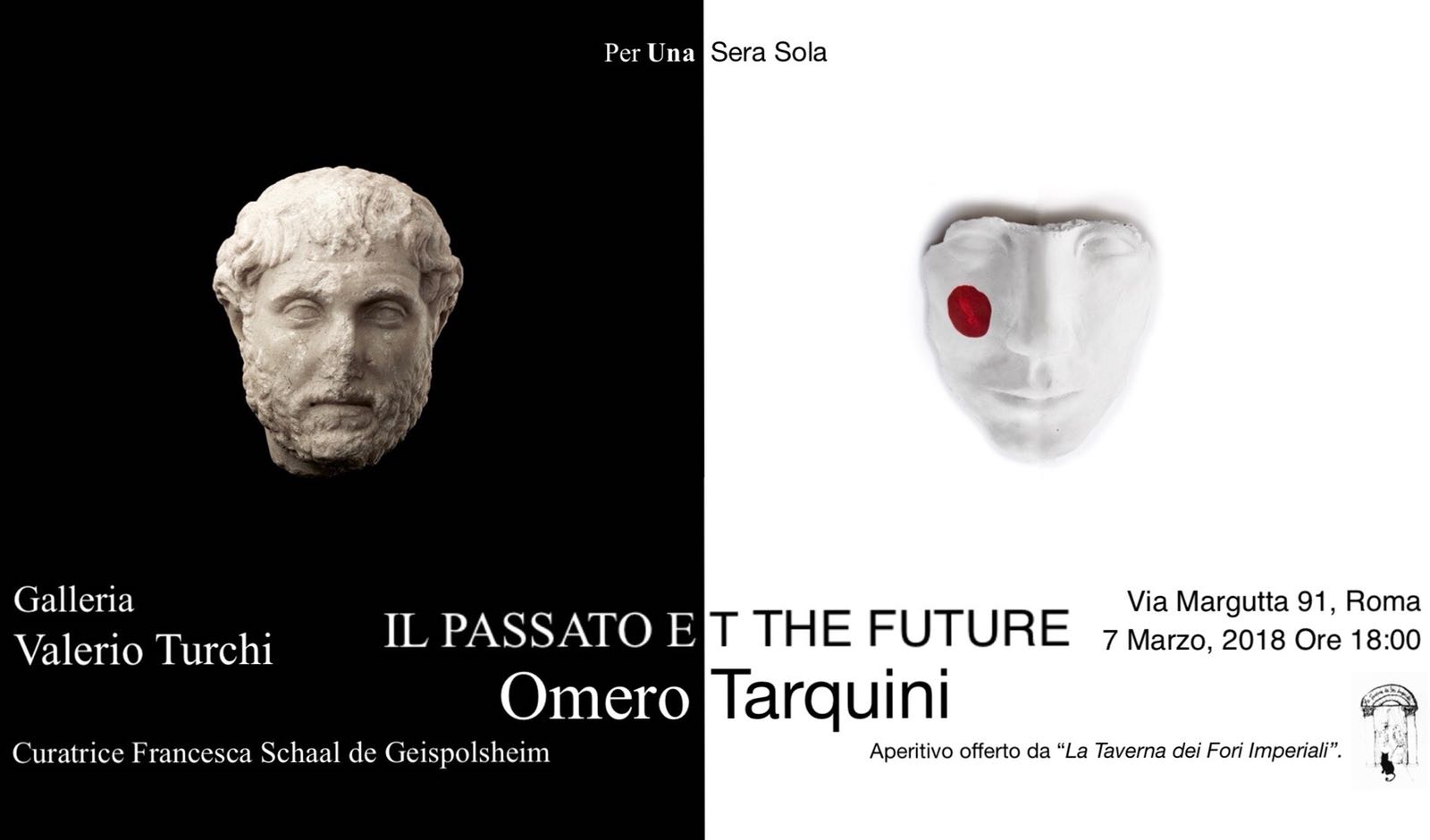 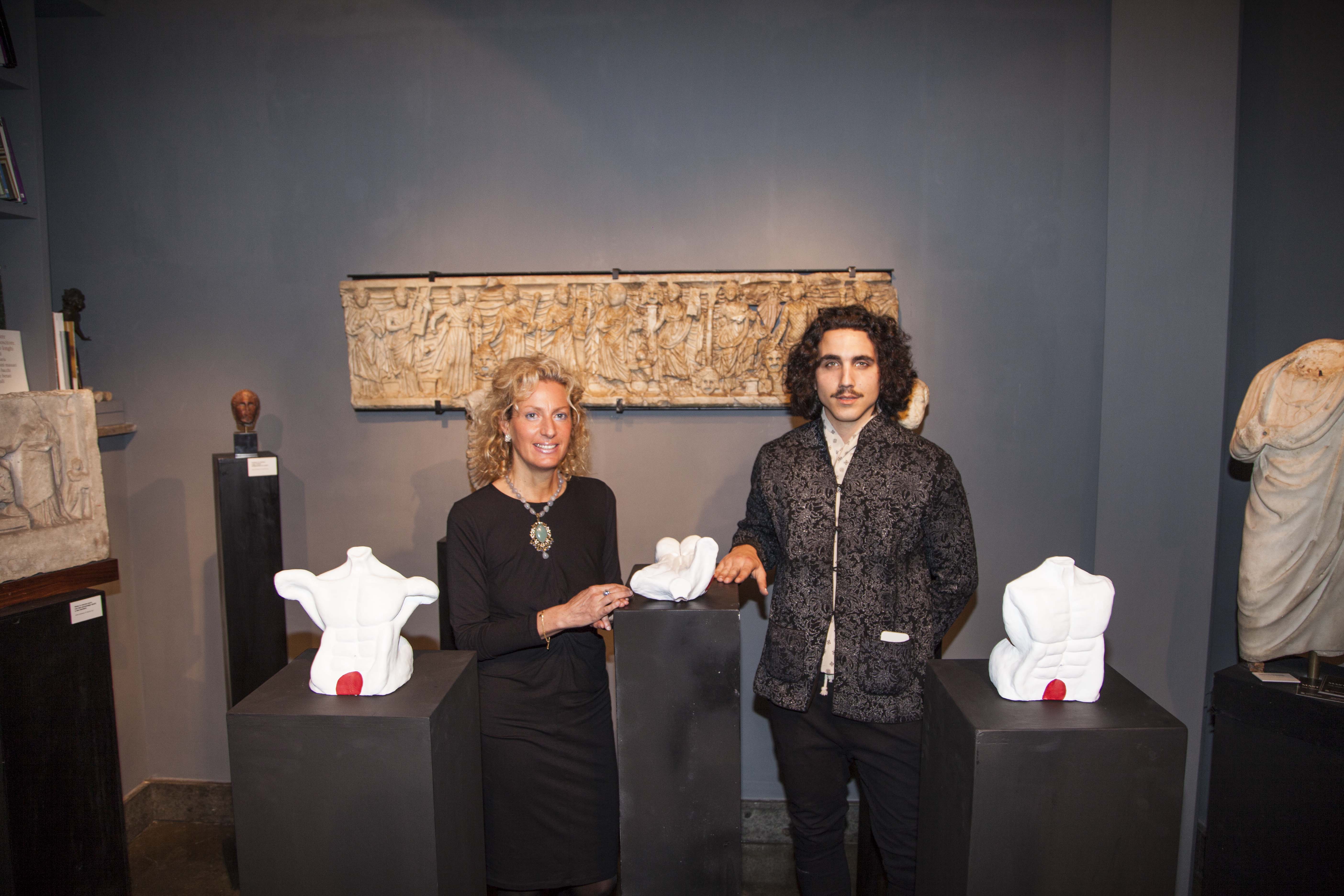 “For one night only. A journey in a time machine, starting with the origins of sculpture in search of traces from the past via the work of one of our most eclectic young contemporary sculptors. Omero Tarquini, a polyhedral Anglo-Italian artist, exhibits some of his most successful pieces – bodies and faces moulded in terracotta – among the ancient Roman masterpieces in Valerio Turchi’s Gallery on Via Margutta in Rome. The modernity of his severed and enduring busts, with imperfect but harmonious proportions, reveal a profound study of classical Greco-Roman sculpture, a sure assimilation of the studies of the great Polykleitos; the internalisation of the concepts of proportion between opposites are neutralised completing Pythagoras. The rest is a very modern drama, of faces and bodies in tension, candid but not innocent, plays of light and shadow, intentional incompleteness, left to the empathy of the observer. 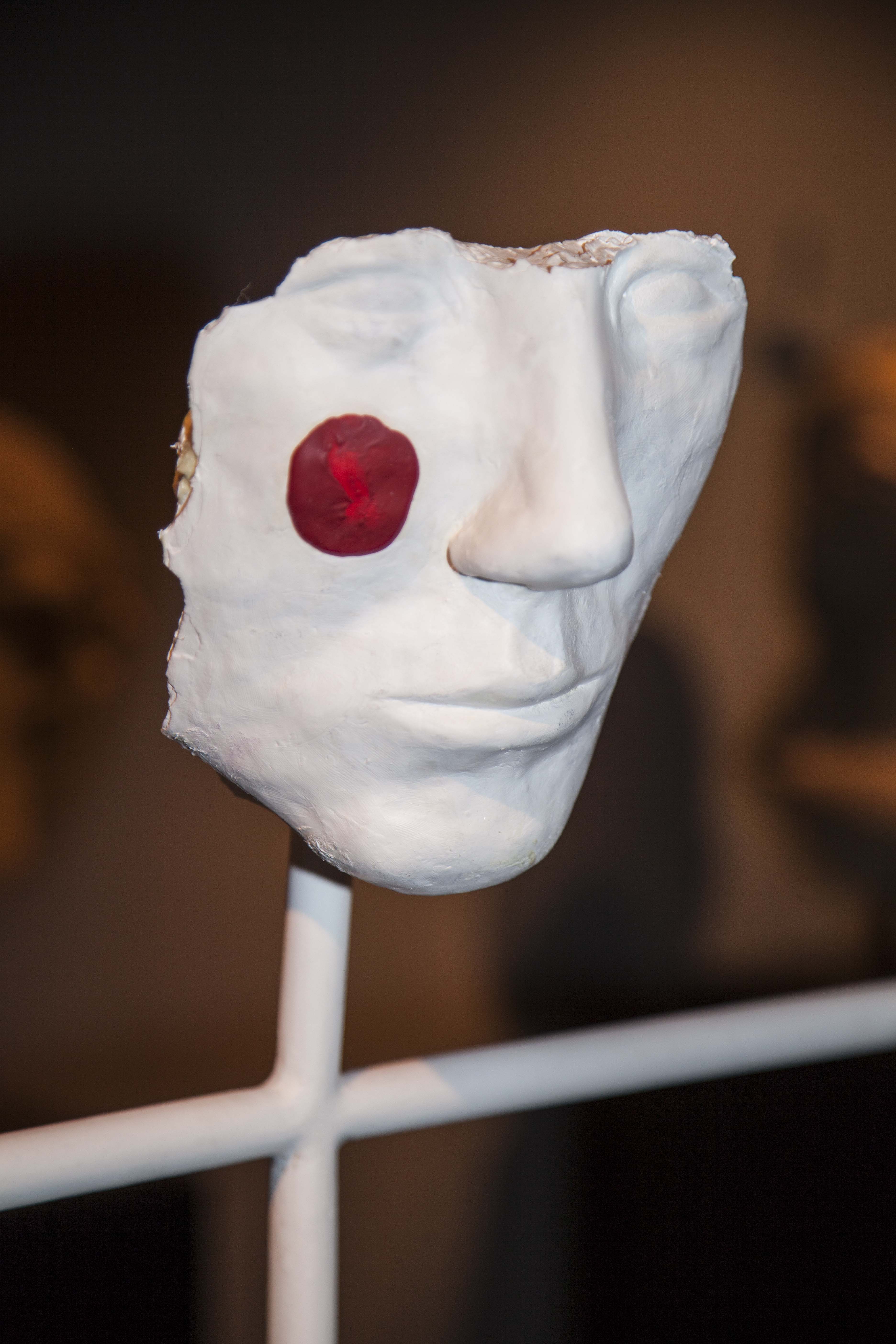 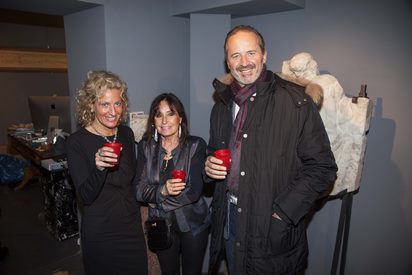 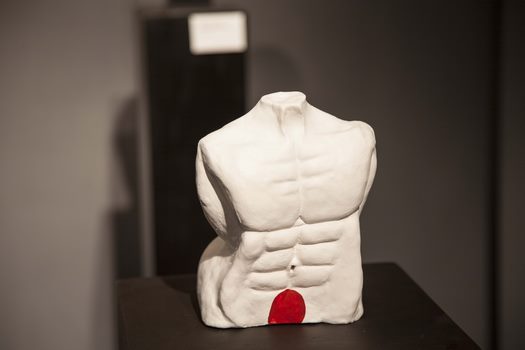 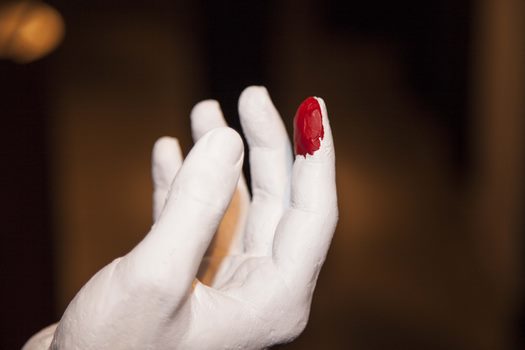 Divine Liberty 5
A fundamental role in the works of Omero is that of the unavoidable digital imprint. Not only an unequivocal signature, but an extremely important conceptual element. An infallible criterion of personal identification as well as at the same time a common denominator of all human beings, the imprint distinguishes and unites: already part of our technological life, it is a virtual and cold element, but also tangible contact with material, touch and truth from each us. Art is a train, it can only run along the tracks required of the future. Contemporary sculpture filters reality, overcomes the past and gives us back the image of humanity today and tomorrow. But “all that is left is pure” the artist explains, “it’s the research of emotions through beauty” he adds, all coming from a man who has increasingly become an unfathomable enigma for himself.” Open, for one night only, from 18.00 on March 7th. 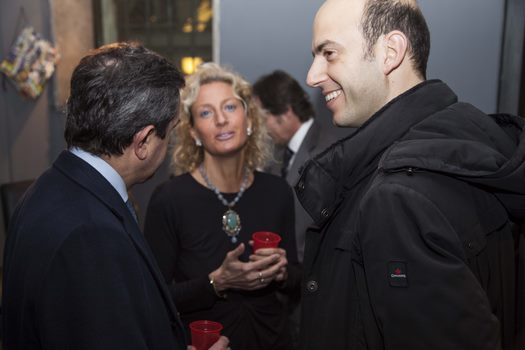 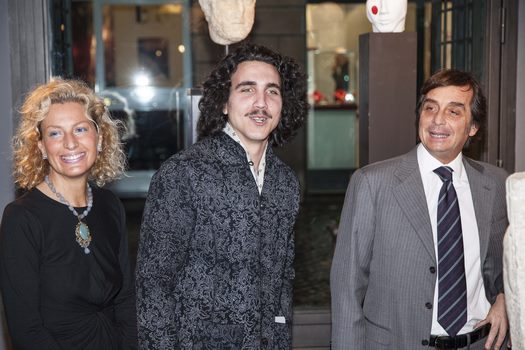 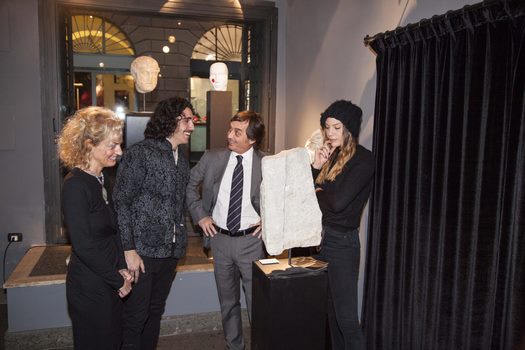